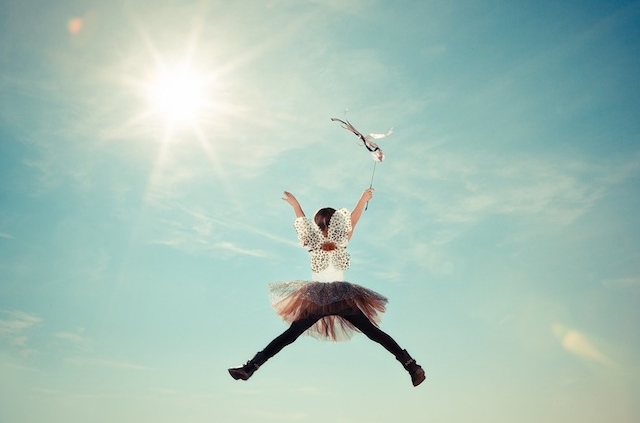 A little more than a year ago, the Synod of the Northeast invited representatives from each of the seven presbyteries in New Jersey to a 24-hour conversation at a conference center in Princeton. Ruth Boling, Lynn Rubier-Capron, and I joined that gathering where the possibility was raised of aligning the presbytery boundaries in New Jersey according to mission.

From that first meeting, and a second day-long follow-up, each presbytery was again asked to identify one or two persons who would intentionally work on what would be called the Missional Structures Task Group. This group was formed in response to an Overture by the Presbytery of Monmouth asking the Synod to –

“…create a working group including representatives from the seven
geographic presbyteries of New Jersey to:

To that end, reflection questions have been created and listening sessions scheduled in each of the seven presbyteries. Newark’s listening session will be held during our November 10 presbytery meeting at the Presbyterian Church of Upper Montclair.

Focus on Ministry: Synod of the Northeast 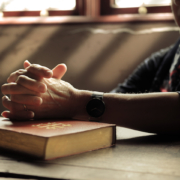 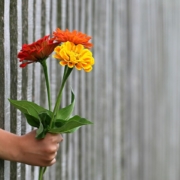 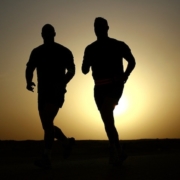 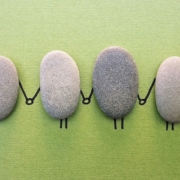 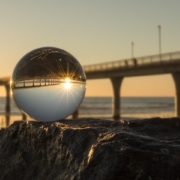 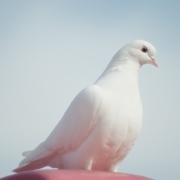 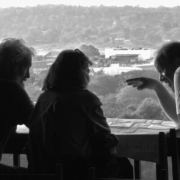